A great debate that has started to really heat up in both the press and the legal community is how technology and privacy have come into conflict, and what are the rights and expectations consumers should have when technology and privacy clash. How do you protect against far-reaching technology that could be invading your privacy with or without your knowledge?  One of the biggest issues is that our legal system simply can’t keep up with the pace and innovation of technology.  So, for the foreseeable future the burden of protecting yourself, is going to remain with you. The reality is that this is becoming a bigger challenge due to the rapid growth of online applications.  More and more companies are using web-based processes as their primary interface with customers. On the social media front, it is definitely something you should control and understand.  There are risks of oversharing and not protecting general information such as names, work places, and birthdates.  The privacy and technology debate will impact the way you use the internet for both your personal and professional life, which is why understanding the risks and rewards are so important.

Let’s put some perspective around what we are really talking about and the scope of this issue. Understand that this goes beyond smart phones and social media. It is about big data and how it is collected and used by companies and governments around the world. One area that is being discussed, (there is actually legislation in congress right now) is the searching and in some cases, cloning of smart phones at the border by Customs Agents and Border Patrols.  I’m not looking at this from an immigration perspective but from a privacy perspective. So is there an assumption of privacy that people have or should have when using their Smart Phones?  The legislation that is in committee right now is the “Protecting Data at the Border Act” which would make it illegal to search or confiscate Smart Devices at the border without a warrant.

Another part of the debate where technology and privacy clash is around facial recognition software. It is being used by governments around the world including the United States in order to track the movement of civilians. In July of 2018 Microsoft called for federal action to monitor the use and sale of this software even though they are one of the largest resellers of this technology. Microsoft has expressed their commitment to addressing the civil rights threats outlined by the ACLU which they feel is created from the use of this technology by governments and law enforcement agencies.  However, both Microsoft and Amazon, who sell this technology to law enforcement, have seen an increase in both public and congressional pressures to stop selling facial recognition software to governments and law enforcement until a full debate on how the technology can be used is completed.

These are just two examples around the debate of technology verses privacy. An example closer to home could be the case of a 19-year-old Nottingham Trent University law student. He is now facing a jail term for convincing a 15-year-old girl into sending him nude pictures. The case is wrapped around the use of Snapchat which is supposed to delete pictures after a certain time period using deletion technology. However, with deletion technology, another technology has come into play called seek technology which is designed to capture and save images and data before deletion technology can remove it. The debate in this case revolves around the 19-year-old blackmailing her, not the right or expectation of privacy since the data was voluntarily sent.  This case again opens the debate of privacy and technology and where laws in most countries can’t keep up with the ever-changing pace of innovation.

In 2018 California passed some of the most restrictive online privacy laws. They will go into effect in 2020.  This legislation is not as restrictive as the EU’s General Data Protection Act (GDPR) but it does restrict how tech companies collect, store, and use the mountains of personal data they are collecting. But what about other big data sources that are also affecting your privacy? Smart cars can track where you have been, how fast you are driving, statistical information regarding your whereabouts and report back to the automotive and insurance companies.  Then there are wearable and implantable devices that monitor your health, they can report back to your doctor if the technology determines there is a problem.

So where do we draw the line to a right to privacy, and as technology advances how do we manage what we voluntarily sign up for? This is where the focus of many of the current legislative steps are right now is in the debate cycle of deciding where the line is and where the responsibility of protecting that data should be. It is difficult due to the fact in most cases the user is uploading the data voluntarily and, in most cases, knowingly giving up their rights to that data and how that data can be used once it is uploaded. The law is struggling to catch up and protect consumers so it is important to know what your rights are regarding how that data is used, sold, monitored and returned to you if requested?

In 2012 the United State Government published a report called “Consumer Privacy Bill of Rights”. This report outlined what consumers should expect when it comes to how companies were going to manage all the data collected on individuals.  The report outlined, that if made into law, the state of privacy and the framework in this report would place the United States in a strong position with regards to technology and privacy. However, in 2015 legislation by the same name was introduced and was immediately attacked from all sides. Some stating the regulations would put undue burden on them. While privacy advocates argued that it was not strong enough and had too many loopholes. The “Consumer Privacy Bill of Rights” never made it out of committee and was never voted on by congress.

Technology and privacy are going to continue to be a topic of debate for the foreseeable future. Technology is going to continue to advance and legislation will continue to struggle to keep up.  One thing that is for sure is that it is your responsibility to manage your data and your privacy. Be aware of what you are doing, and who you are providing data to.  You can’t get away from it. You’re out there already. If you volunteer more information than you should it could come back to get you.

About the Author: Scott Lewis is the President and CEO of Winning Technologies Group of Companies, which includes Liberty One Software.  Scott has more than 36 years of experience in the technology industry and is a nationally recognized speaker and author on technology subjects. Scott has worked with hundreds of large and small businesses to empower them to use technology to improve work processes, increase productivity, and reduce costs. Scott has designed thousands of systems for large, medium, and small companies, and Winning Technologies' goal is to work with companies on the selection, implementation, management, and support of technology resources. Learn more about Winning Technologies call 877-379-8279. 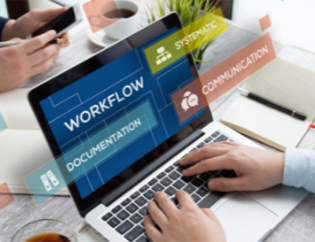 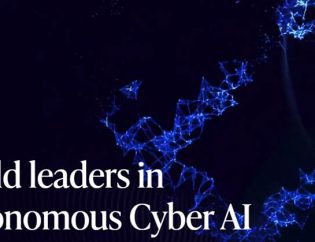 vamtam-theme-circle-post
 Category Business, Security
Winning Technologies has entered a partnership with Darktrace as a VAR for the cyber security technology.
Read More 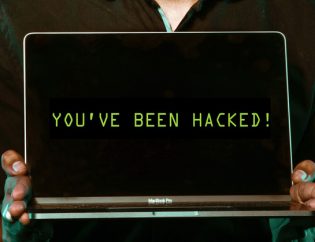 vamtam-theme-circle-post
 Category Business, Education, Security
When we talk about hacking computer systems, actual statistics can be challenging to determine for...
Read More 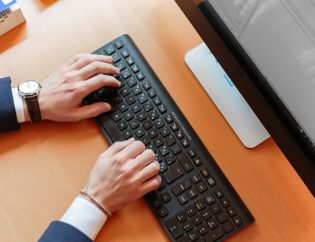 vamtam-theme-circle-post
 Category Business, Education
There are many discussions these days when it comes to Office 365, SharePoint and Teams....
Read More 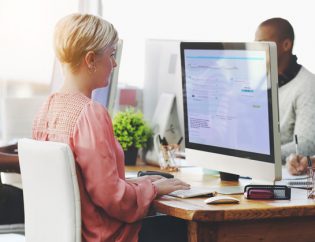 vamtam-theme-circle-post
 Category Business, Education, Security
There is a major tug of war regarding security, technology, and how to secure human...
Read More 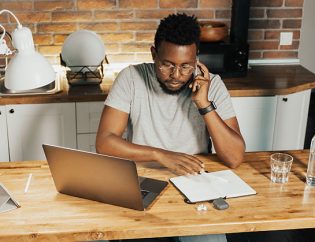 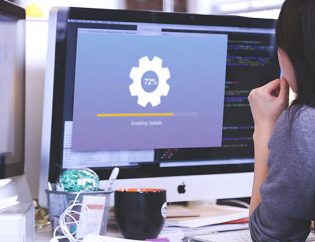 vamtam-theme-circle-post
 Category Business, Education, Security
We have all been there, we just finished upgrading our systems and software, and now...
Read More

vamtam-theme-circle-post
 Category Business, Education, Security
We have all had it happen a disgruntled employee, a disgruntled customer; then you hear...
Read More 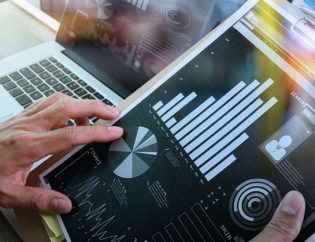 vamtam-theme-circle-post
 Category Business, Education, IT Solutions, Uncategorized
I work with a lot of companies on business automation and how to improve work...
Read More 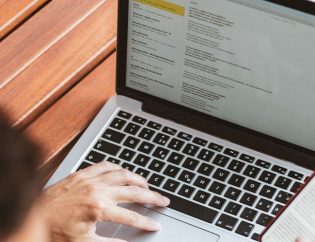 vamtam-theme-circle-post
 Category Business, Education, IT Solutions
There are many questions about SPAM filters and how they work, or in some cases,...
Read More

Failing Technical Projects – Know when to say whenAre you Treating IT Like a Cost of doing Business?